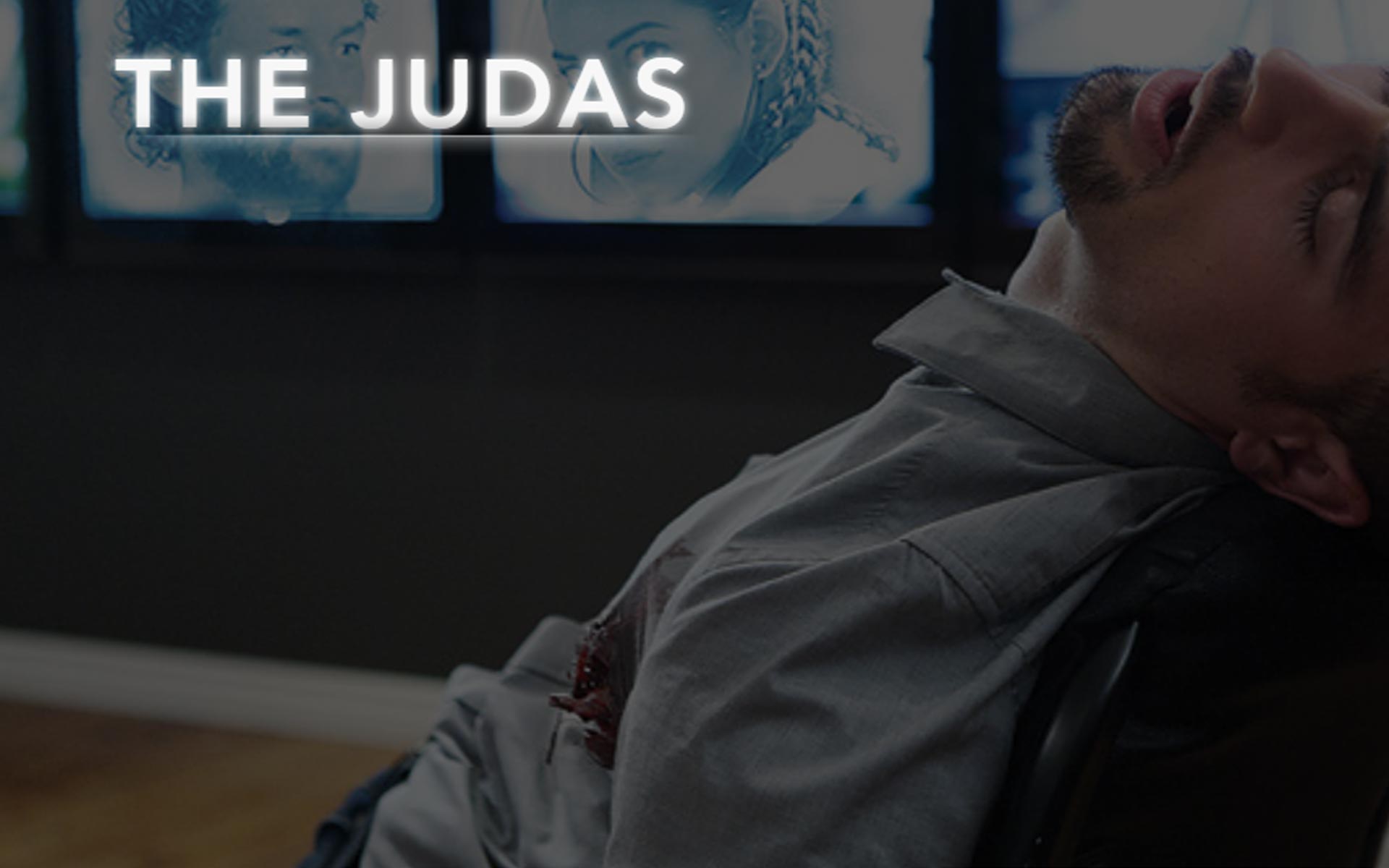 The owner of a building filmed his tenants without their knowledge. To find the culprit, the detective asks players to help her review all of the videotape footage seized at the scene of the crime, as well as all electronic equipment belonging to the suspects, including their cell phones and computers with all their correspondence (texts, emails, phone calls, invoices, etc.) and digital footprints on social networks (Facebook, LinkedIn,Twitter, etc.).

Players accumulate a scale of points by solving missions online and offline involving multiple platforms such as external websites to consult, real newspaper articles and blogs to dig out, phone numbers to call,  witnesses to interview live via online chats, proof documents to download, clues mailed to them on USB keys, real-life appointments between characters who they can spy on, etc.

The adventure begins with the cops arresting the suspects live during the launch party in front of hundreds of surprised guests. The series ends when the detective invites the top ten players to accompany her to the scene of the crime in the building where the suspects still live in order to find the final clue to solve the puzzle and win the grand prize. 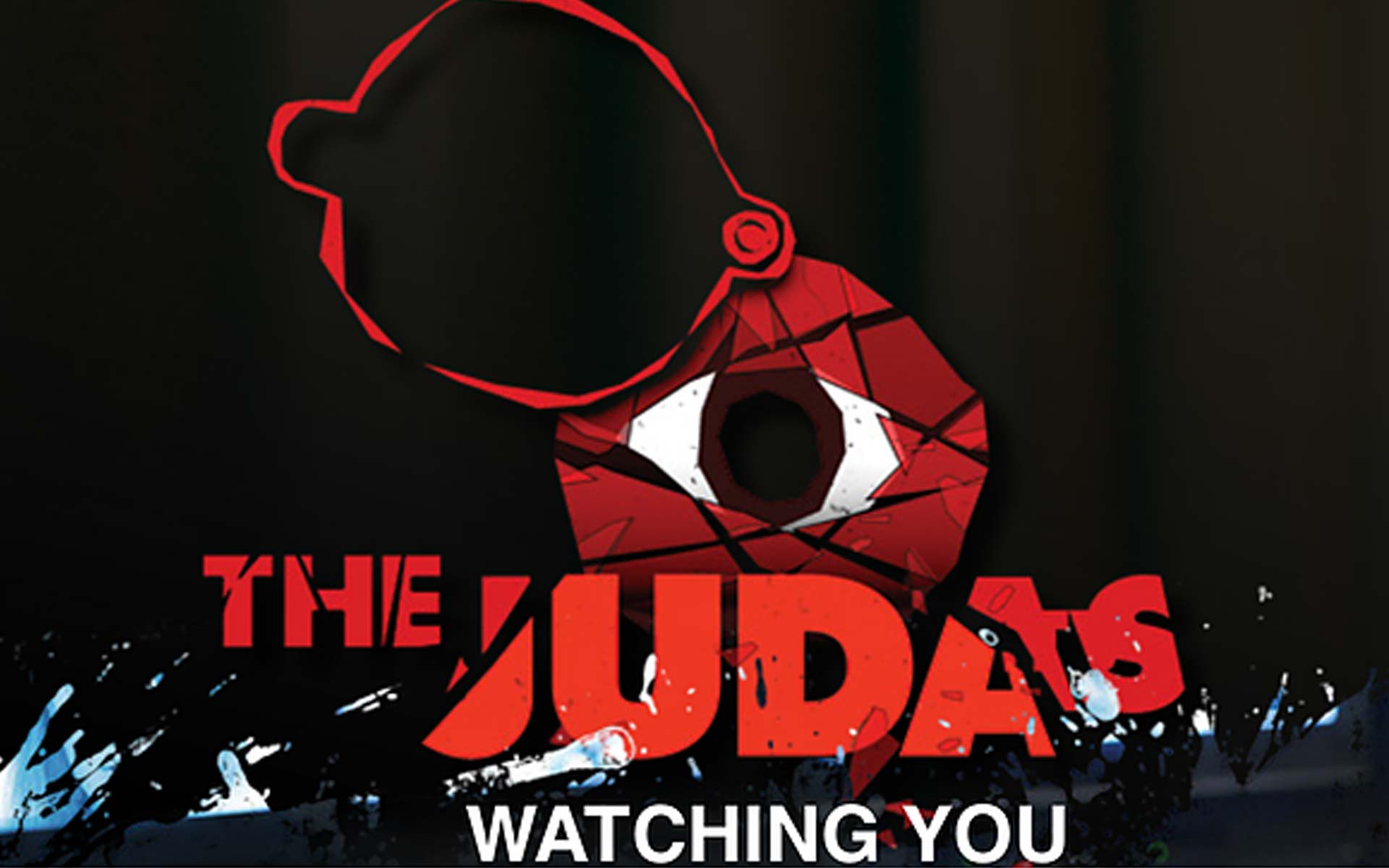