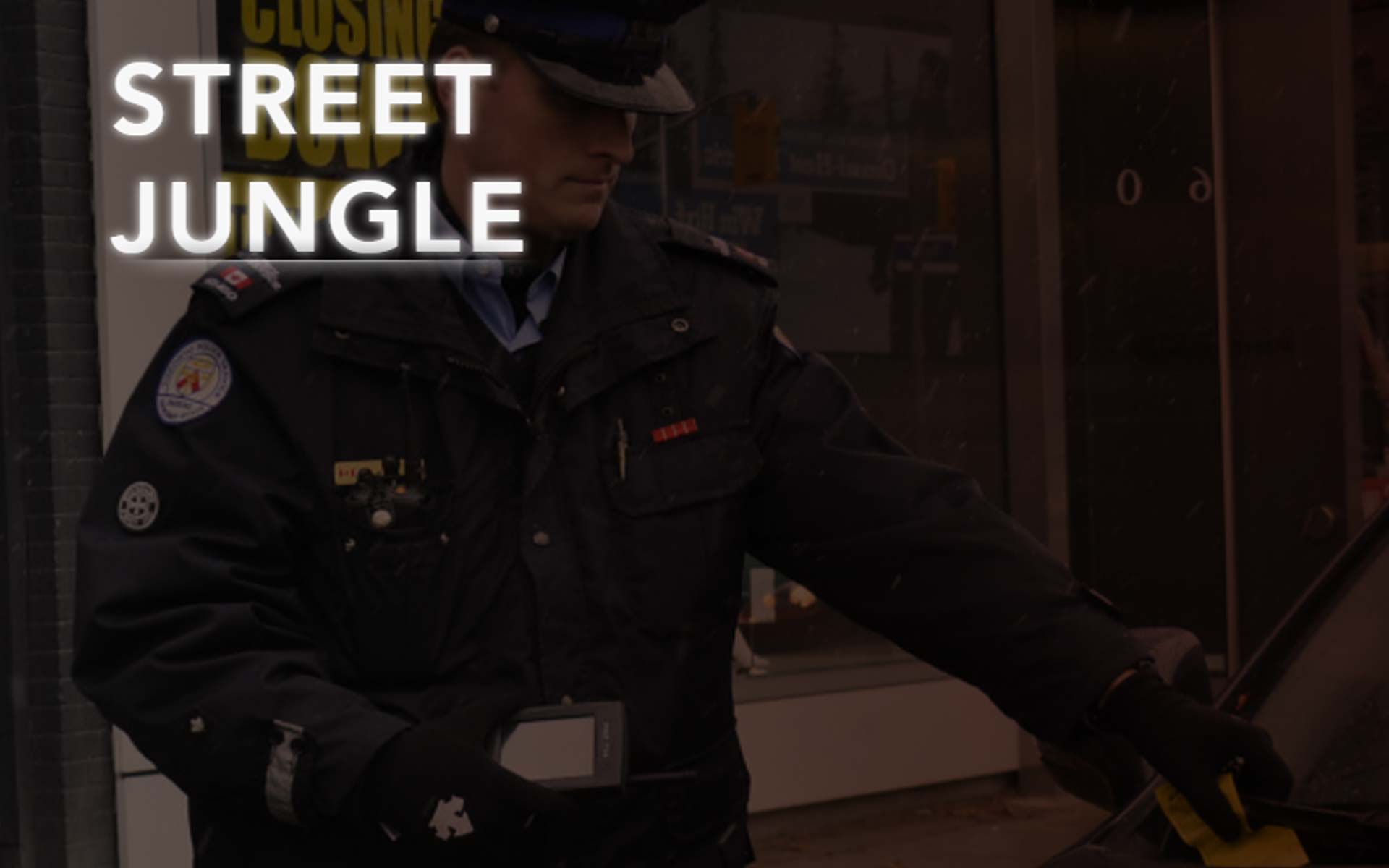 This series captures the point of view of the hapless parking enforcers, tow truck drivers and those that give us the boot…the Denver boot! Because most viewers are usually only on one side of this scenario (receiving the ticket!), Street Jungle is an opportunity to see it from the other perspective. Dealing with the public is always a daunting task, but making a career out of being the bad guy takes a suit of armor. 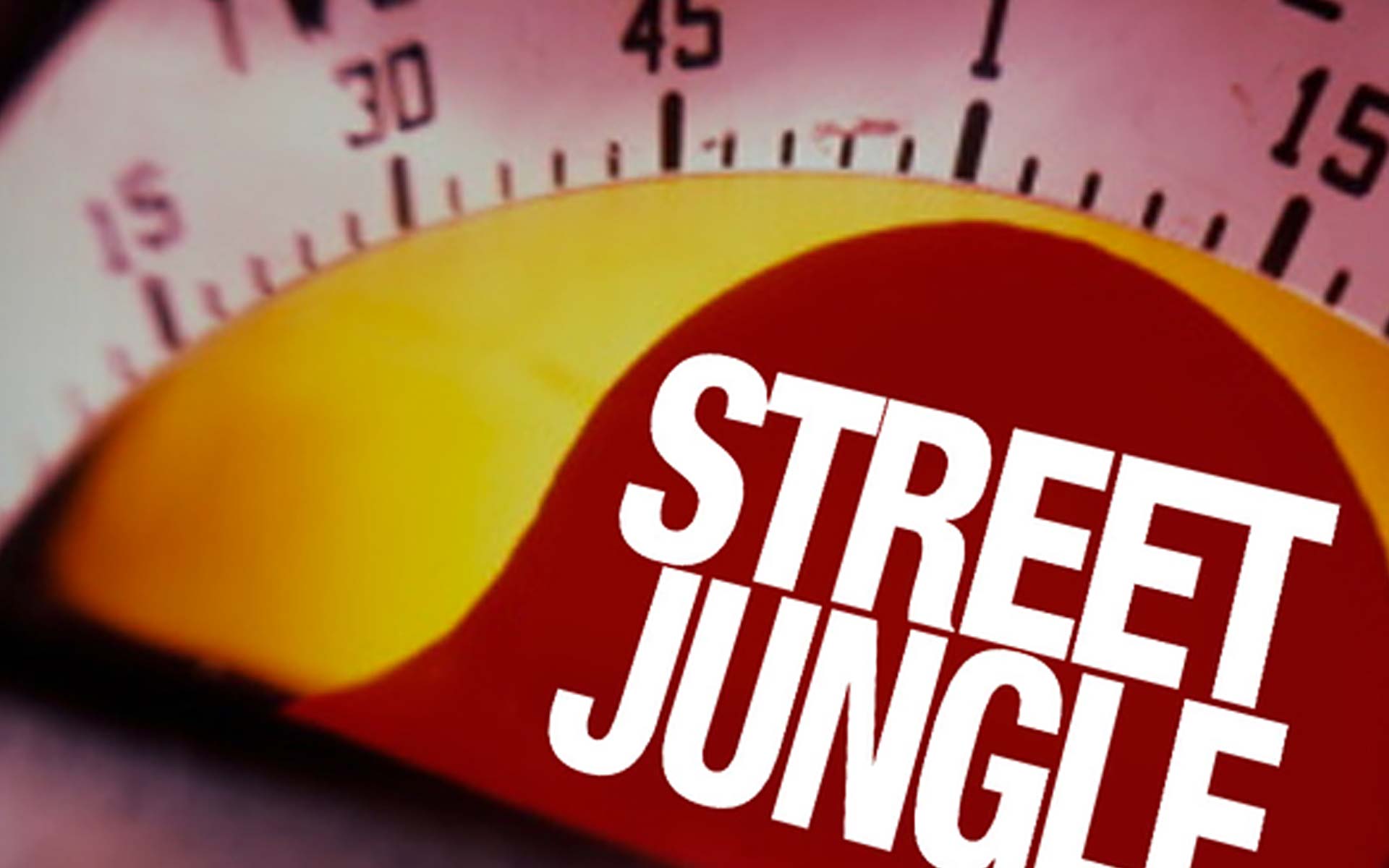