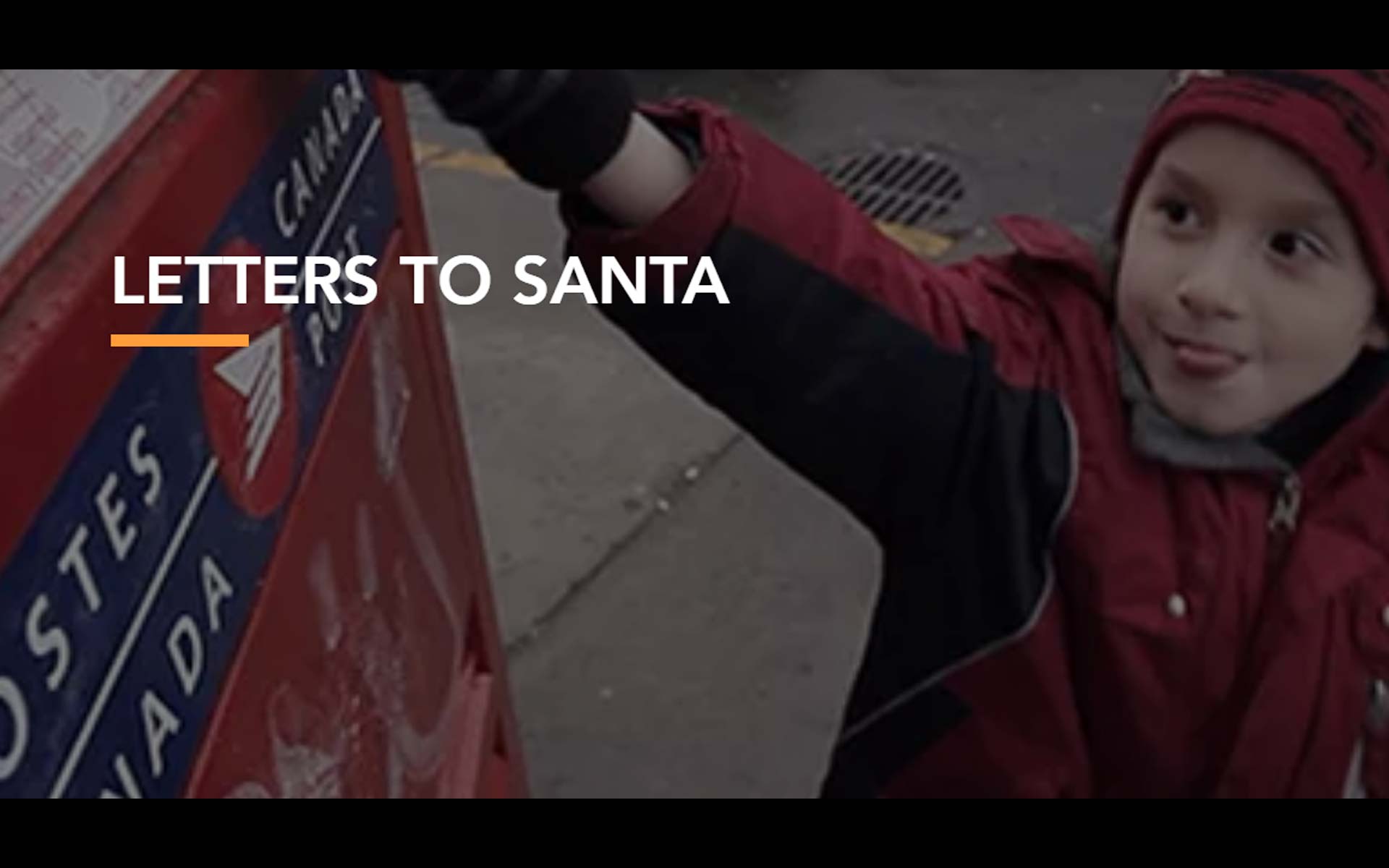 Letters to Santa is a one-hour documentary that follows the 11,000 coast-to-coast volunteer employees involved in Canada Post’s incredible “Write to Santa” Program, along with their Guinness World Record setting statistic. The even more astonishing fact is that children from all over the world write to Santa Claus, and Santa Claus “personally” writes back to over one million of them each year.

Every year, proper postage or not, letters come in from 56 countries in 30 languages – including Braille – and the numbers keep growing. The impressive statistics are perhaps due to the fact that Canada is closest to the North Pole, so Santa must certainly be Canadian! In addition, he has one of the most recognizable postal codes in the world – HOHOHO. 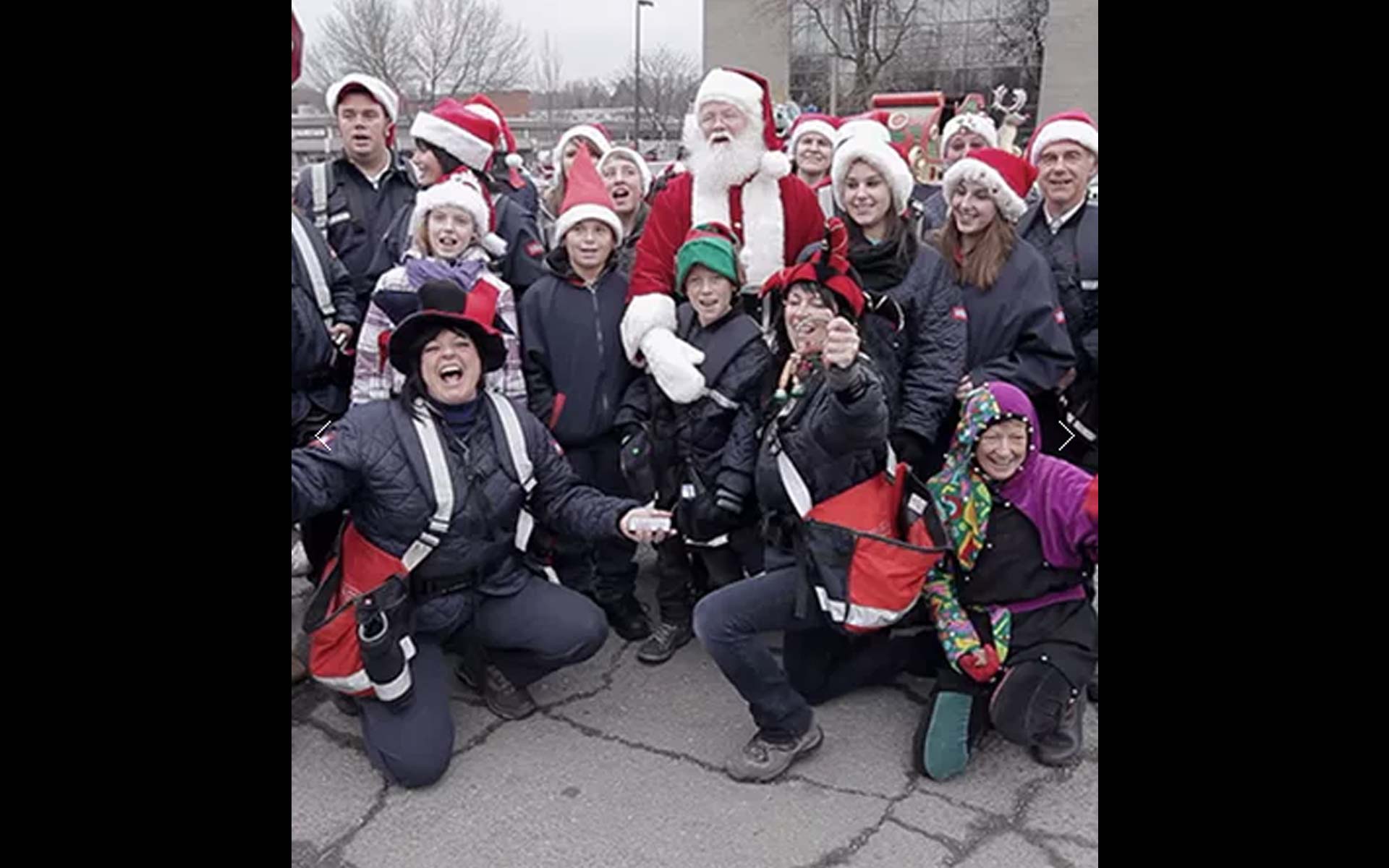