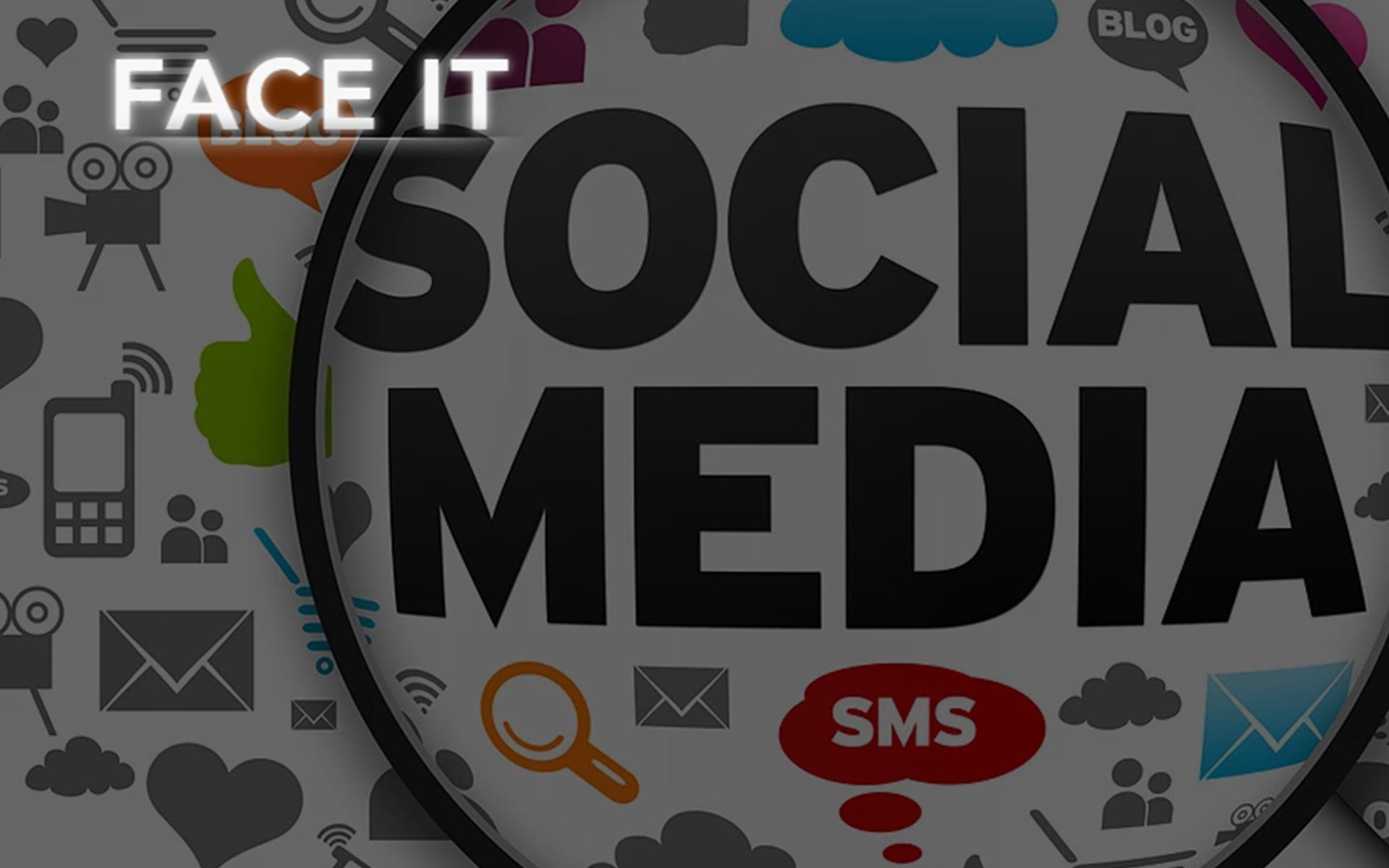 FACE IT is a Social Experiment Reality format that puts celebrities in the room with their most vocal online critics, forcing each side to find the humanity in one another. In the age of social media, movie stars, politicians and athletes are more accessible than ever. This also makes them more susceptible to criticism and cruelty. It is time for the shield of anonymity to be taken down! Celebrities choose which troll they would like to confront. If they dish it, they should be able to take it!

With the aim to create positive discourse, this series captures the tense encounter when the anonymous critic is revealed in front of the famous person he or she has trolled. Tempers flare, feelings are hurt, and arguments are made with the hope that in end, the commenter sees the human being behind the veil of celebrity… and the celebrity discovers the truth behind the troll. This prime-time series creates must-see television filled with intense debate, exciting guests, emotional surprises and humor. FACE IT provides some of the most exciting, unfiltered and honest television around.