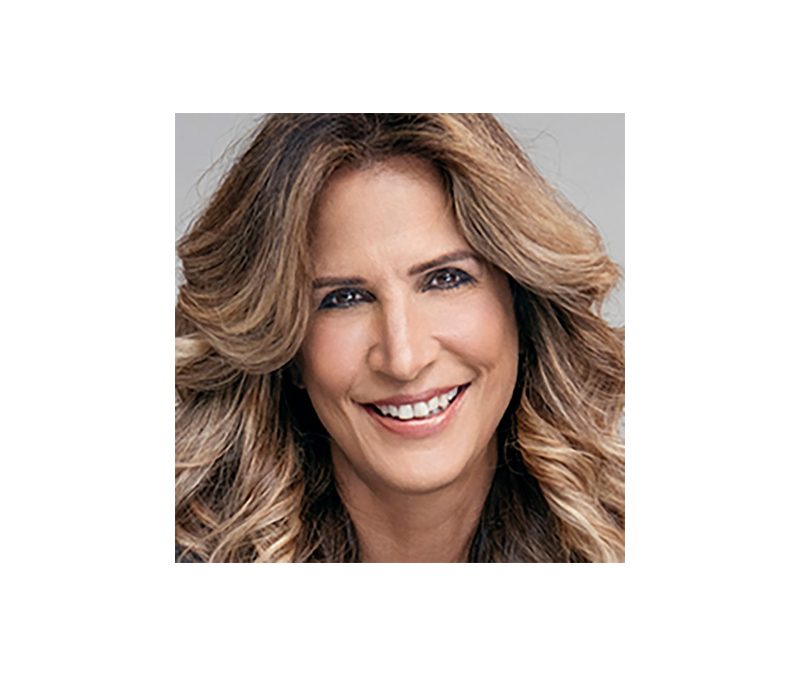 Media Ranch’s Sophie Ferron outlines the company’s unique business model and talks through her expansion plans and the shows her team will be focusing on at Content London 2021.

After attempting for several years to make inroads into the US market, Media Ranch’s progress in this area has recently accelerated, due in part to the events of the past 18 months or so. In fact, the French-Canadian exec producer-distributor’s business has taken off in America, rising from just one co-development deal to 18. And it could have been more.

“The only reason we don’t have 30 deals already is not for lack of premium content but lack of hours in the day,” Media Ranch’s president and founder Sophie Ferron tells C21 of the colossal demand that is coming from the US.