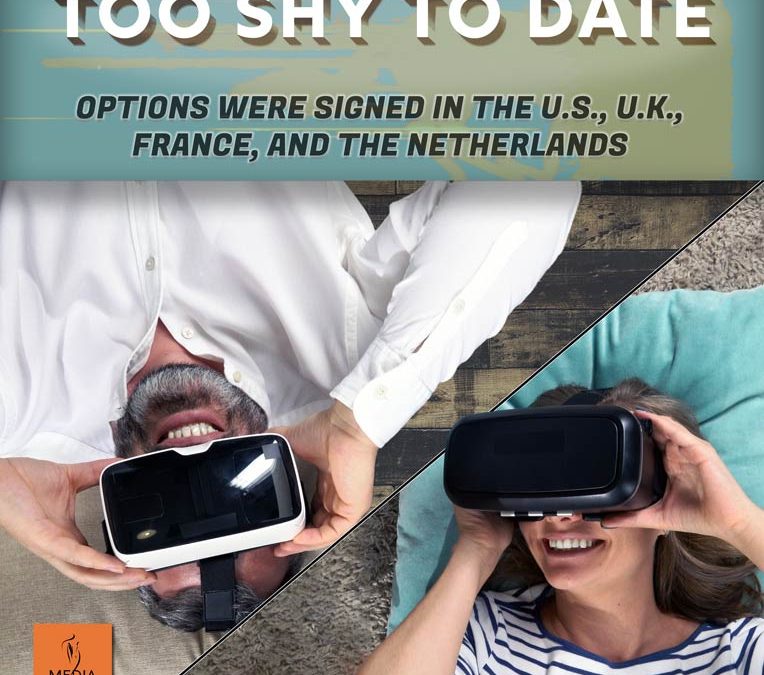 Canadian format production and distribution company Media Ranch has announced multiple option deals for its VR dating format Too Shy To Date, as well as a co-development agreement with Korea’s Something Special.

Media Ranch signed a multi-territory option deal with Banijay for Too Shy To Date, covering Initial for the UK, France’s Adventure Line Productions, and the Netherlands with SimpelZodiak, while the show has also been optioned by Figure 8 in the US.