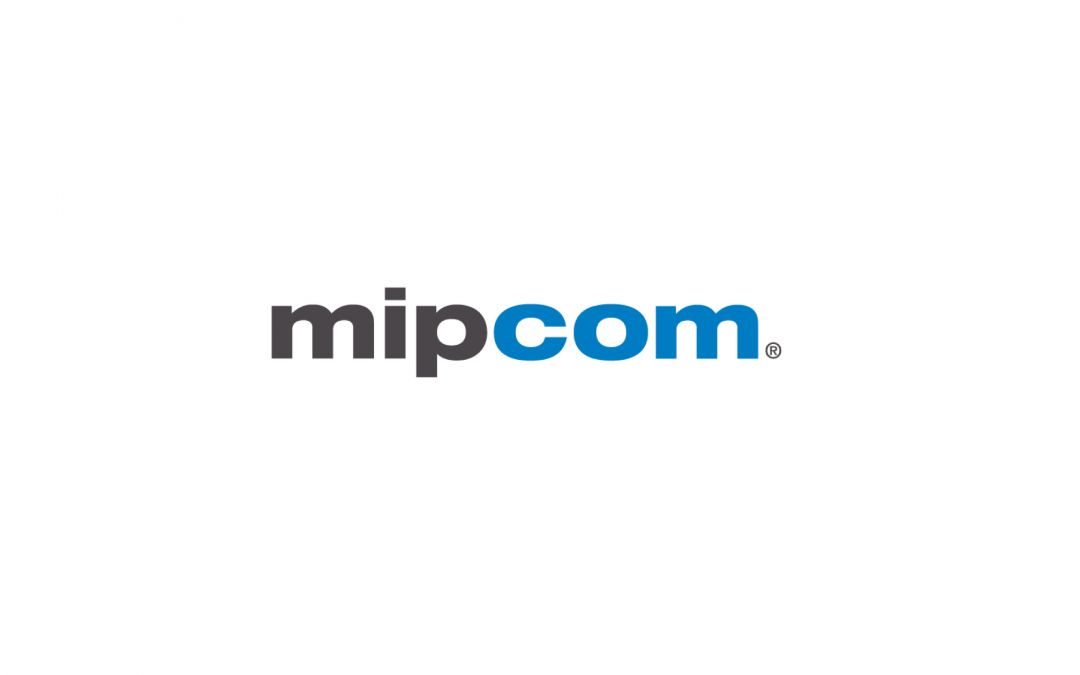 Media Ranch, Founder, President and Executive Producer, Sophie Ferron, announced a major commission for it popular format Judge for One Day with RTL Belgium, which is going straight into production. Media Ranch also announced their MIPCOM slate of unique, original formats and a portfolio of formats that include the premium entire DR (Danish Radio) format catalog the company acquired in the Spring. During MIPCOM, Media Ranch can be found at booth P0-A1.

The Format Judge for One Day shows what happens when 8 ordinary people are given the opportunity to act as criminal judges for a day. Participants watch the exact same reconstruction of crimes, but vary wildly in their sentences. Will their decisions match the real verdict? This is a DR format which previously aired on DR 2. Judge for One Day will be available in multiple territories at MIPCOM next week.

Also available at MIPCOM, Media Ranch is offering their full slate of Formats, including Watch! an exciting new format created by producers Dan Munday and John Kirhoffer. The program mixes emotional and exhilarating world-class performances with a high stakes game show requiring memory skills. Three deals were just announced 2 weeks ago with Talpa Germany, WeMake from France and Matchbox Pictures, an NBCUniversal International Studios company from Australia. Social experimental formats are on offer as well: Get Lost Honey takes a look at the recent phenomena of 20-sonethings remaining at home longer than the past. The program places them into an apartment together to see if they can survive on their own or need to return to the nest. 180 days shows what happens when people switch socio-economic situations for 180 days.

Other highlights for MIPCOM are: 1 Day, 2 Teams, 3 Animals is an environmental, nature Format where 2 teams get 24 hours to find 3 endangered animals, before it´s too late!; and entrepreneurial competition, My Next Empire, where contestants get the chance to win nearly $1.5 million U.S. for their business concept. This format is based on DR’s popular show where billionaire, serial investor Lars Seier Christensen, searched for Denmark’s best entrepreneurs; and Big Love: 3 couples, all who have gained major weight since they fell for each other, have agreed to be part of an experiment. Will eight months be enough for them to ditch their bad habits, and their extra pounds, to rekindle the spark? The show demonstrates how weight fluctuation can impact relationships.

Ferron stated: “Media Ranch is coming to MIPCOM in full force, having inked the deal for Judge For One Day in Belgium, which goes straight into production this Fall, along with our recently-announced deals for the hot new format Watch! — an exhilarating, multi-action family program that tests everyone’s memory. We are thrilled to bring our premium catalog of Formats, including the entire DR portfolio which we acquired this Spring and which has been very successful already! Additionally, and importantly, we are actively looking to meet new format producers as we want to continue collaborating with the world’s brightest, maintaining Media Ranch’s stellar reputation for producing and distributing

To see the complete catalogue of Media Ranch, click here!