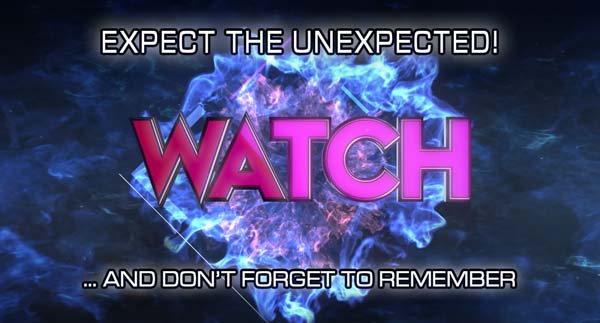 Watch! is an epic new format that mixes emotional and exhilarating world-class performances with a high stakes game show! 2 teams of 4 are positioned on the stage to witness the greatest variety show. The teams need to use their memory skills about the acts they just watched… because the more they remember, the more money they win!

Ferron stated: “Watch! is an exhilarating, multi-action family program that tests everyone’s memory. We are thrilled that industry-heavyweights with strong track records – Talpa Germany, WeMake and Matchbox Pictures — understand the enormous entertainment value that Watch! brings to the stage. We are taking Watch! to MIPCOM where we anticipate continued high interest, based on the enthusiastic response we received in the short time pitching the show. Media Ranch is fortunate to attract the very best creative partners in the world such as Dan and John, and look forward to meeting others at the market.”

Media Ranch is known globally for premium television Formats, distinguishing itself through its two-fold mission as both an award-winning producer and a distributor of entertainment Formats. With headquarters in Montreal, and offices in Los Angeles, Amsterdam and Warsaw, the company represents, and produces, a catalogue of internationally renowned titles, thousands of hours of premium content ready for distribution. Media Ranch is continually evolving, and in March 2019 announced a landmark partnership to represent the entire Format portfolio from the largest Danish broadcaster, DR. With over a decade of experience as Canada’s premier Format television expert, Media Ranch embraces their company motto that: Great Content is Worth Sharing. http://www.mediaranch.tv