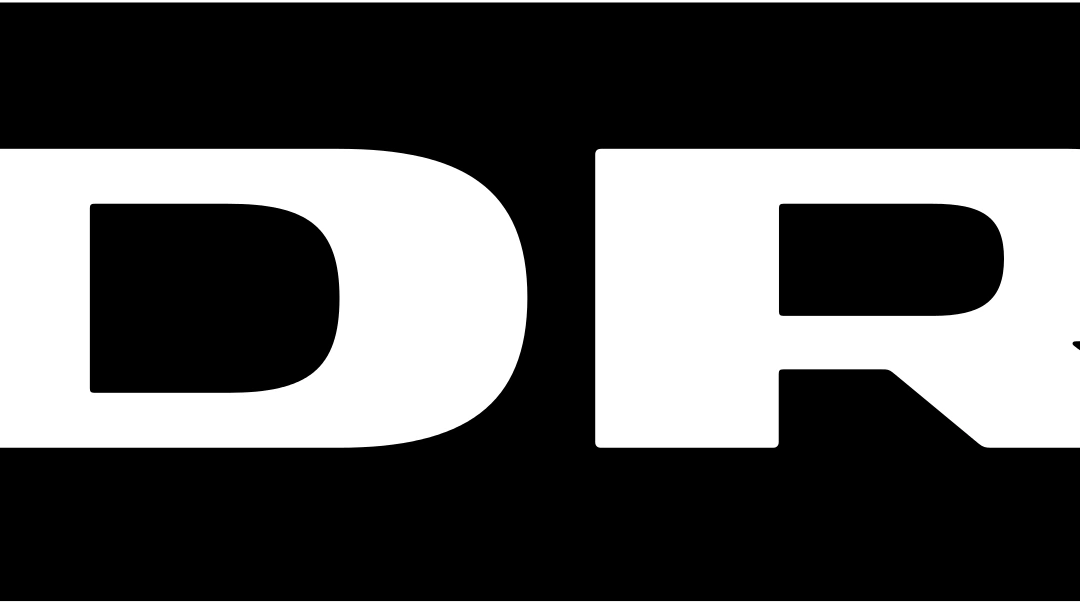 This includes DR factual entertainment format ‘The Manipulator’, a show that follows master psychological manipulator Jan Hellese as he leads mind-boggling experiments and manipulates his participants with terrifying ease. Over half a million Danes have been tuning in weekly to watch ‘The Manipulator’ since the show’s premiere in fall 2018. DR recently commissioned the show for a second season. Jan Hellese also returns for DR format ‘Hypnotize My Heart’, which sees the hypnotherapist run fun experiments to help young people improve their dating lives.

Media Ranch will also represent hit talent show ‘Design Star’, produced by Monday Media for DR1, in which five designers battle it out to make the best new piece of design furniture. Each week’s winner gets their piece on the prestigious ‘winner’s podium’ and in the final episode the judges choose both the season’s masterpiece and the new ‘Design Star’, who gets a production deal with a furniture manufacturer.

Other highlights from Media Ranch’s MIPTV 2019 formats catalogue include:

This is a feel-good broad-based talent show that searches for a country’s best amateur painter who works in the tradition of iconic master such as Rembrandt. The show was a hit with over 1 million viewers each Sunday on NPO1 in the Netherlands.

This programme follows a team of leading experts take up the ultimate challenge to reconstruct 8 of the most diverse Dutch ‘masterpiece’ paintings. In the process the experts pull out all the stops to get as close as possible to a famous artist’s technique, style and perception of the world. After 5 weeks of work, the original painting and the reconstruction will be hung next to each other in the museum for comparison. The question is – has the team succeeded in unravelling the master’s secret?

‘Masterpiece’ is produced by POSVIDEO for Dutch broadcaster AVROTROS (NPO2).

This is a new scripted dramady that follows the lives of two multigenerational families and their interweaving lives. The comedic family series brings together a cast of characters as they literally wait in line in a string of situations.

‘Line Up’ is produced by ComediHa! for Canadian network Unis.

This new reality show from Switzerland follows 5 people who must stay in a small car for 10 days. Whoever lasts the longest will win the grand prize – the car itself. Tight, compact and fast, this show combines the maximum entertaining effect with low production costs.

‘In the Car’ is produced by Pandora Formats for Switzerland-based broadcaster Teleticino.

This unique hidden camera series has made millions of TV viewers laugh at loud at a string of practical jokes played on international celebrities. More than 350 episodes of the series have been produced in more than 20 countries, including Sweden, France and Australia. The format package features complete production bibles of over 500 original and intricately-executed practical jokes to be played on celebrities.

‘Surprise Sur prise’ is produced by PRAM in Canada.

“We’re delighted to be representing DR’s impressive line-up of formats as part of our own wide-ranging slate for MIPTV,” said Media Ranch SVP Distribution Tanja van der Goes. “This landmark deal demonstrates our strength as a globally strong player in unscripted formats. We are confident all our formats will resonate extremely well with international buyers.”

“We’re pleased to announce this new partnership with Media Ranch that will help boost the worldwide distribution of DR’s ever-growing catalogue of unique formats even further,” said Rikke Kristine Nissen, MD of DR Sales and Head of Business Affairs.

This latest deal follows Media Ranch’s strategic alliance with US distributor GRB Studios in January – a partnership designed to complement and expand both businesses’ original IP and distribution operations worldwide.

Founded in 2008 by Sophie Ferron, Media Ranch distinguishes itself through its two-fold mission as both a creator and distributor of television entertainment formats. Headquartered in Montreal with offices in the Netherlands, Denmark and Los Angeles, its production house specializes in docu-drama and reality television. Recent successes include the adaptation of ‘Baggage Battles’ for Scripps International, ‘True Sex Confessions’ for Moi & Cie and the production of The Ex-pert for Canal Vie, starring renowned divorce lawyer Anne-France Goldwater.

Current formats that Media Ranch is currently selling to the international TV market include market leading such as ‘Thunderstruck’, ‘Pay it Forward’, ‘Legal House Call’, ‘Who Am I?’ and ‘Verdict on Demand’. At last year’s MIPCOM the company’s slate of formats include ‘The Ex-pert’, ‘The Judas’ and ‘The Vault’. 2015 saw Media Ranch scoop a prestigious Rose d’Or award for TV format ‘Street Jungle’. The company recently announced the launch of ‘Horsepower’, the first ever French-Canadian format incubator program, in partnership with Quebecor Content. In January 2019, Media Ranch and US distributor GRB Studios announced a strategic alliance to co-develop, co-produce and co-distribute original unscripted IP, new and existing formats and ready-made factual series globally. Both companies continue to operate independently. Media Ranch recently appointed former DR Sales Manager of Formats Louise Juel Severin to launch its first Scandinavian office in Warsaw. Louise has taken on the role of VP Sales and Acquisitions, Scandinavia.