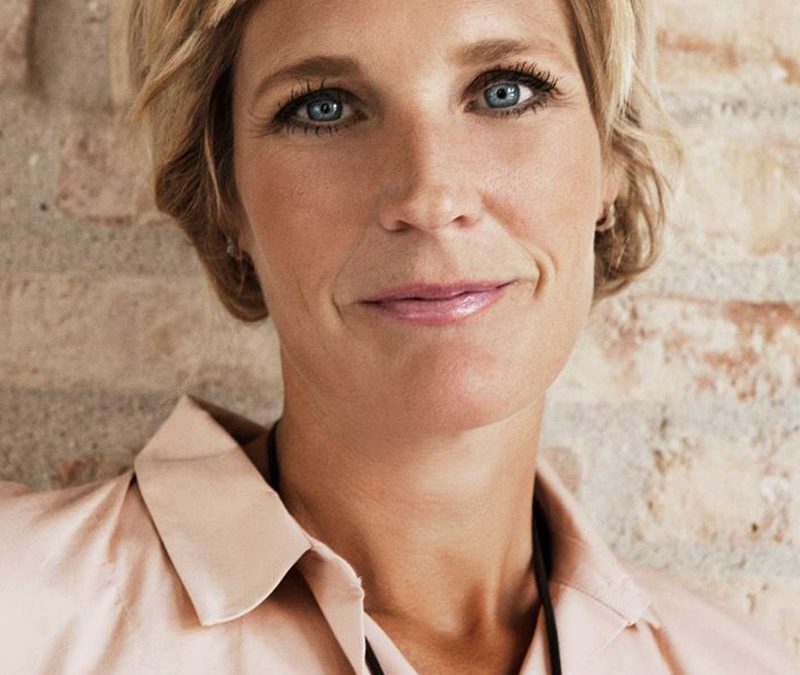 Canadian producer and distributor Media Ranch is opening an office in Scandinavia and has hired an executive from Danish pubcaster DR to head it.

Louise Juel Severin is joining the Montreal-based firm to lead Media Ranch Scandinavia, which will be based in Warsaw.

Severin joins from DR where she had been formats sales manager since August 2014, handling distribution of shows including Ultras Sorte Kageshow (Baking in the Dark) and Gintberg på Kanten (Comedy on the Edge).

Her career also includes two years with the Scandinavian production company To The Moon and four years at STV Production and Scandinavian Rights, where she was sales director and head of acquisitions.

She is immediately tasked with acquiring new formats and finished programmes for the business, reporting to Media Ranch senior VP of distribution Tanja van der Goes. She begins her new role on March 1.

The hire follows the 2017 appointment of van der Goes, who is based in the company’s Amsterdam office.