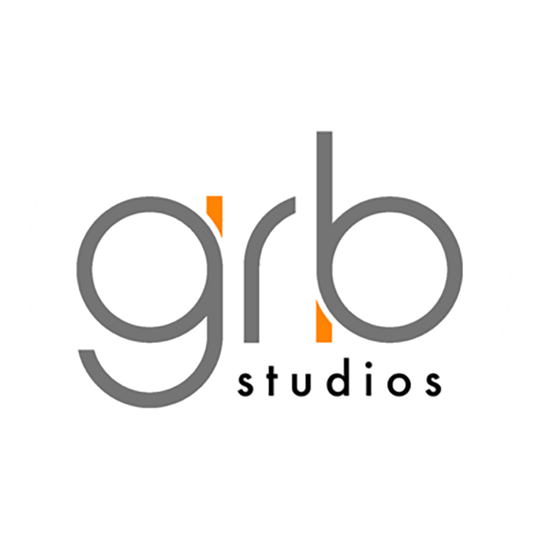 In factual co-development, the companies will join forces to develop innovative, original unscripted IP with GRB Studios producing the resulting commissioned projects for the US whilst Media Ranch will produce for the Canadian market. Media Ranch will distribute all jointly produced productions and formats from both companies’ catalogues in Europe, CEE and Scandinavia whilst GRB Studios will handle sales in the US, UK and the rest of the World.

Media Ranch President Sophie Ferron said: “Media Ranch’s global formats and distribution expertise in the Canadian and  European markets go hand in hand with GRB Studios significant US capabilities in production and distribution and wider global footprint, providing both companies with a fantastic opportunity to create and grow – both together and independently – in this symbiotic new alliance”.

“We are thrilled to have found such a unique and effective way to scale globally, and are excited to be doing so with a company of Media Ranch’s pedigree. Our deep well of experience in the global media landscape, coupled with our passion to continually create captivating content, give us a distinct advantage during this time of unparalleled opportunity.” said Patrice Choghi, SVP of International for GRB Studios.

Current formats that Media Ranch is currently selling to the international TV market include market leading such as ‘Thunderstruck’, ‘Pay it Forward’, ‘Legal House Call’, ‘Who Am I?’ and ‘Verdict on Demand’. At last year’s MIPCOM the company’s slate of formats include ‘The Ex-pert’, ‘The Judas’ and ‘The Vault’. 2015 saw Media Ranch scoop a prestigious Rose d’Or award for TV format ‘Street Jungle’. The company recently announced the launch of ‘Horsepower’, the first ever French-Canadian format incubator program, in partnership with Quebecor Content.

GRB is an Emmy® Award Winning content studio and global distribution company servicing linear, digital and branded platforms.  GRB was recognized for its commitment to excellence when its A&E series, Intervention (230+ episodes), received the Emmy® Award for Outstanding Reality Program. GRB has been at the forefront of unscripted television for decades with ground-breaking series including Untold Stories of the ER (TLC), Next Action Star(NBC), Showdown of the Unbeatables (Nat Geo), Growing Up Gotti (A&E), Princes of Malibu (FOX) and many, many more!  GRB’s International Distribution team is globally recognized as one of the premiere distributors of top programming airing in more than 190 countries. GRB has established strong relationships with the largest broadcasters in the world, offering a catalogue of over 3,500 hours of a wide range of genres including crime, food, travel, docu-series, automotive, lifestyle, science and wildlife.  Learn more about GRB: http://www.grbtv.com