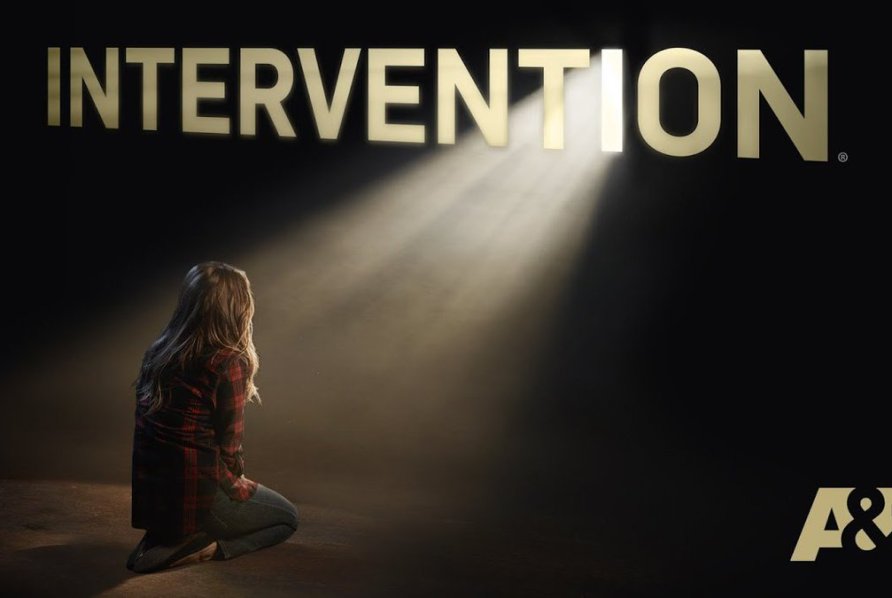 The two companies have inked the deal on the eve of NATPE in Miami.

GRB, which is best known for producing the long-running A&E factual series, will work with the Montreal company to push new and existing formats and factual series globally. However, they will continue to operate independently.

Media Ranch produces series including Life In The Kitchen, True Sex Confessions, Dining with the Enemy and Street Jungle. It is run by President Sophie Ferron.

Last October, GRB rebranded from GRB Entertainment to GRB Studios and promoting Scott Cru to President. Cru, who spent 15 years working for Mark Burnett, joined the company in July 2018. GRB’s past credits include shows such as Untold Stories of the ER for TLC, Next Action Star for NBC, Showdown of the Unbeatables for Nat Geo, Growing Up Gotti for A&E and Princes of Malibu for Fox.

As part of the deal, GRB will focus on producing the co-developed shows for U.S. broadcasters with Media Ranch producing for the Canadian market. Media Ranch will distribute productions and formats from both companies’ catalogues in Europe, CEE and Scandinavia, while GRB Studios will handle sales in the U.S., UK and the rest of the world.

Media Ranch President Sophie Ferron said: “Media Ranch’s global formats and distribution expertise in the Canadian and European markets go hand in hand with GRB Studios significant U.S. capabilities in production and distribution and wider global footprint, providing both companies with a fantastic opportunity to create and grow – both together and independently – in this symbiotic new alliance.”

“We are thrilled to have found such a unique and effective way to scale globally, and are excited to be doing so with a company of Media Ranch’s pedigree. Our deep well of experience in the global media landscape, coupled with our passion to continually create captivating content, give us a distinct advantage during this time of unparalleled opportunity.,” added Patrice Choghi, SVP of International for GRB Studios.