Op-ed: A decade of change for Canada

As this year’s MIPCOM market coincides with the 10-year anniversary of the launch of Canada’s Media Ranch, president Sophie Ferron reflects on dramatic changes within the Canadian market, and predicts what could lie in store for producers. 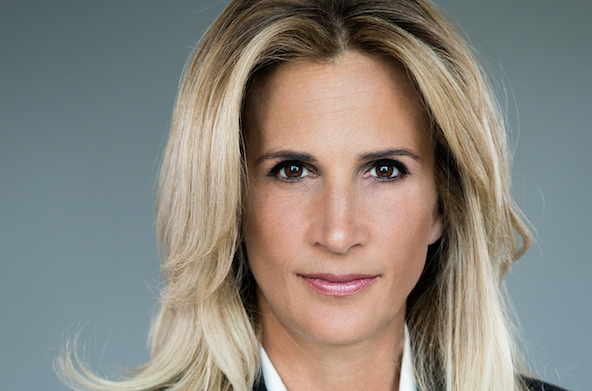 When we launched Media Ranch 10 years ago, Canada’s TV sector was virtually unrecognisable from the market it is today.

My focus then, like so many other producers, was on local content. There was an abundance of emerging broadcasters bringing in new money, but we were only optioning international formats and not creating our own for the global marketplace.

Indeed, things were staying frustratingly local – one of the main factors that drove me on to launch my own international-facing company in the first place. At that point, French-Canadian TV in particular was far more inward-looking and buoyed by the government’s mission to keep our language and culture predominantly French.

But 10 years on, Canada’s TV industry has a far more global outlook. The focus for format creators now is on creating and owning IP to sell to the international market, while continuing to serve local programming needs. This simply wasn’t happening 10 years ago and it is a positive step forward.

Yet the last decade has seen us all affected by numerous challenges.

“While the quota system remains a constant daily battle, the criteria for producers wanting to gain vital tax credits is still as inflexible and smothering as ever.”

In 2015, for instance, regulatory body CRTC (Canadian Radio-Television and Telecommunications Commission) undertook a major consultation where every aspect of the market was reviewed.

The outcome of this was that the 55% quota of homegrown content for daytime TV was completely scrapped, meaning that Canadian broadcasters are no longer required to broadcast as much home-grown content. 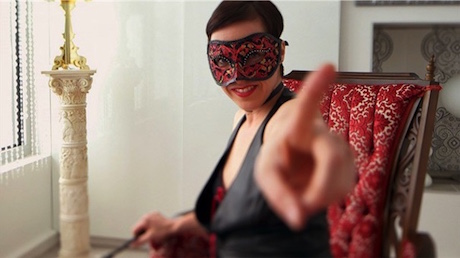 This has hit domestic producers in a big way. We are all still pitching and developing great content, but the reality is there are simply fewer hours being commissioned.

While the quota system remains a constant daily battle, the criteria for producers wanting to gain vital tax credits is still as inflexible and smothering as ever. Established more than two decades ago, these rules were implemented to grow our nation’s TV industry – but the reality is far from the case.

For example, Media Ranch’s True Sex Confessions (pictured, above) originally qualified for funding as a documentary series. But government officials later labelled it as ‘too entertaining’ and it no longer qualified as a documentary.

Maybe, in their eyes, documentaries need to be boring. In any case we were forced to increase the level of factual information in the show and fundamentally change the nature of the program to satisfy the ruling to qualify for the credit.

This level of inflexibility does not empower producers to create strong content for both the domestic and the international marketplace.

It is also frustrating when you consider that our US neighbours do not produce with the same content restraints, meaning they can freely cater shows to national tastes and trends, while achieving high ratings in Canada as well when those shows are simulcast.

“If the Canadian government is serious about exporting it should be serious about letting us create with the market’s needs and wants in mind.” 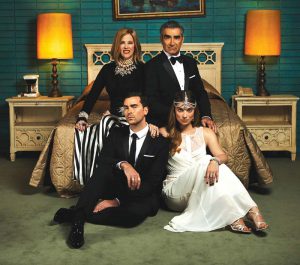 Ultimately this is creating unfair competition on our own airwaves.

If the government is serious about supporting the industry and exporting, which it says it is, it needs to be more adaptable about financial rules to produce greater creativity. At the moment we are shackled.

Take the example of game show formats, the most lucrative exports.

In Canada and Québec, we option and produce most of the big international game shows and these always appear in the “most-viewed” program lists.

However, how many Canadian game shows are created and produced? Can you name one?

The only reason they are few and far between isn’t because they’re not popular or financial successes – it’s because the genre isn’t admissible to funding and or tax credits.

If the Canadian government is serious about exporting it should be serious about letting us create with the market’s needs and wants in mind.

That said, the future is bright for Canadian TV on the international export scene. Our country’s scripted content such as comedies Un gars, une fille and Schitt’s Creek (pictured, left) has travelled extremely well.

Here at Media Ranch we look forward to a wealth of international sales opportunities in Cannes as we prepare to take our most innovative line-up of formats to the market yet, including relationship series The Expert.  Shows like this have enormous potential to make waves in the international market and their potential only boosts my optimism for the future of Canada’s export scene.