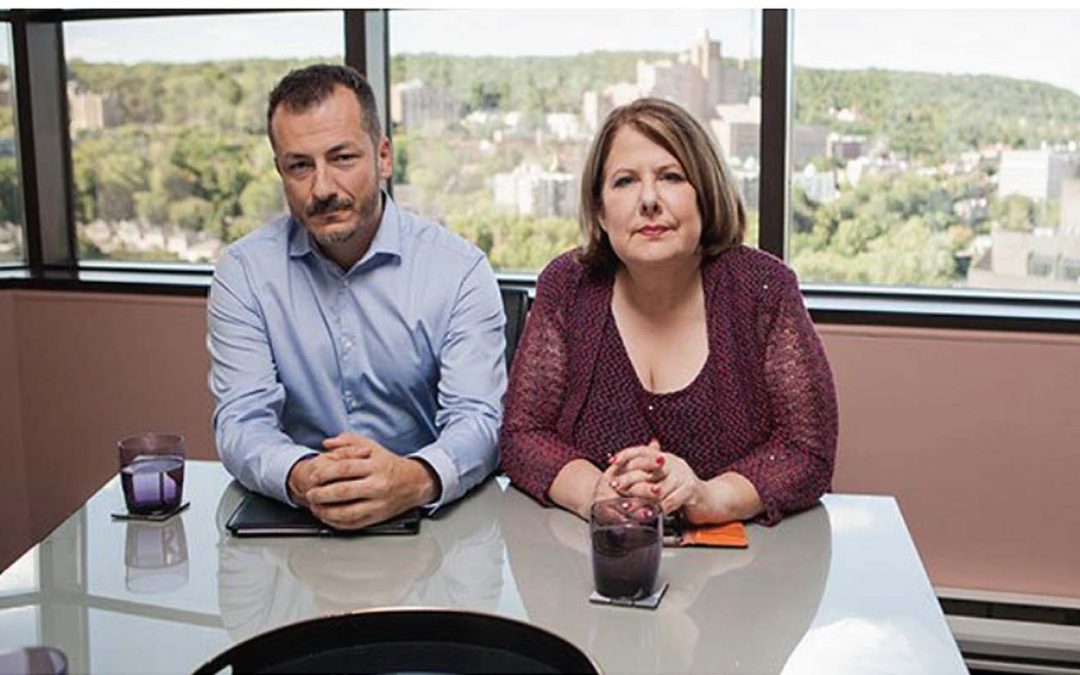 Canadian producer and distributor Media Ranch has announced details of a trio of original formats it will launch at Mipcom next month.

The Ex-pert (13x6Q’) is described as a powerful and provocative factual series that follows a high-profile divorce lawyer and a family psychologist as they conciliate separated couples.

The show was recently produced for Canal Vie in Canada and stars celebrity divorce lawyer Anne-France Goldwater. At the end of the show, divorcing and divorced couples receive legally binding solutions, while those on the verge of separating receive valuable opinions and advice.

The Judas (12×10′), meanwhile, is a crime investigation format that sees six players immerse themselves in an ‘alternative reality game.’ lt was originally broadcast in French on Radio-Canada.ca.

Reality show The Vault (1Qx5Q’) gives 12 contestants the chance to plan and carry out their own epic bank heist. The series was co-developed with Dutch producer Tuvalu Media.