Montreal-based Media Ranch has optioned the show and will adapt the format to pitch it to their broadcasters in the US and English- and French-speaking Canada.

In Food Switch, two families swap their grocery shopping for a week to see how they react to different culinary experiences. To aid them in this social experiment, each family is allowed one phone call to the other for advice and will be taught one recipe by a professional chef. 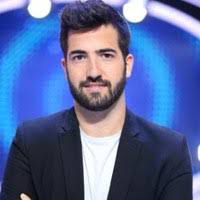 The firm was set up to create unscripted TV formats and digital content for the French and international markets and has already optioned social experiment format My Life according to the Bible to ITV Studios Australia, MGM-backed Concept Street in the Netherlands and Endemol Shine in France. Borderline currently handles all distribution for its formats internally.