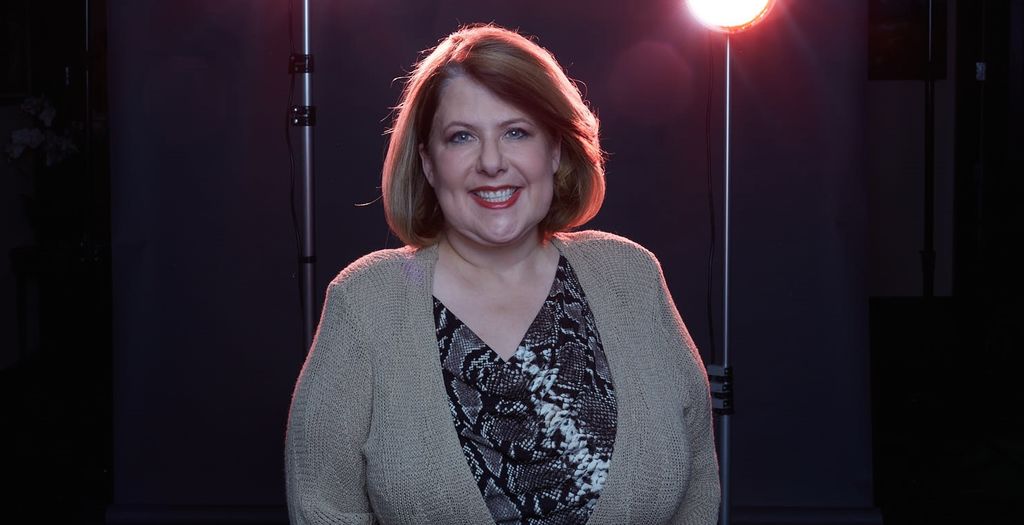 The Montreal-based producer/distributor is teaming up with lawyer Anne-France Goldwater on an unscripted show.

The Goldwater Rule (13×60 mins) follows the high-profile family lawyer Anne-France Goldwater as she offers advice and counsel to couples looking to reconcile their marital issues. Known for her high profile divorce cases in Quebec, Goldwater, alongside a psychologist, will offer couples advice on everything from inheritance disputes to infidelity.

In a statement, Sophie Ferron, Media Ranch president and exec producer on the series, said the new show is focused on empowering and resolving conflicts while, at the same time, “being very entertaining”.

Production on The Goldwater Rule is set to start in June.

Media Ranch’s previous credits include True Sex Confessions for Canadian French-language channel Moi & Cie, as well as the award-winning Street Jungle, an unscripted series produced for Canal D about parking wardens all around the world.