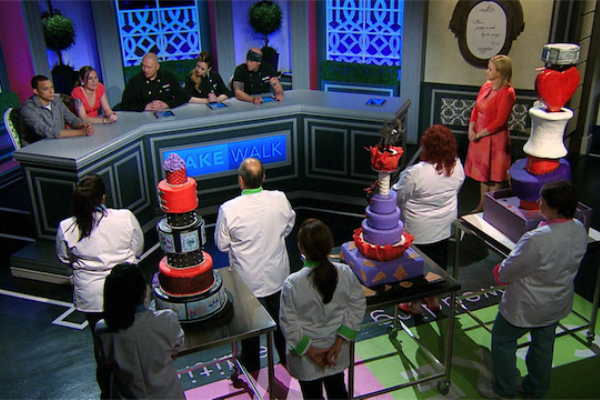 Toronto-based digital distribution company Syndicado has secured a deal with Screen Media Ventures, the parent company of digital streaming site Popcornflix, that sees Popcornflix debuting over 40 hours of content on its American platform.

The series is currently being remade for Quebec’s Vtélé channel, under the name Coup de Foudre.

Magnify Media, a distribution and rights-management company in the UK, has solidified a series of agreements for When a Designer Knocks, a recently-launched format by Canadian prodco Zone 3.

The agreements include a deal with Banijay Nordics across Sweden, Norway, Finland and Denmark, as well as deals with Tuvalu Media in Holland, Zodiak in Belgium, Screentime in Australia, Constantin Entertainment in Germany and Newen’s Production Valley in France.

The format features a celebrity designer and a comedian giving home makeovers to unwitting homeowners.

The launches of All for a Cottage and When a Designer Knocks represent Magnify’s first experience working with Canadian formats.

Produced for UK commercial broadcaster ITV, the doc will feature interviews with people who boast close relationships with the couple, and examine how Meghan Markle’s potential impact on the British monarchy.