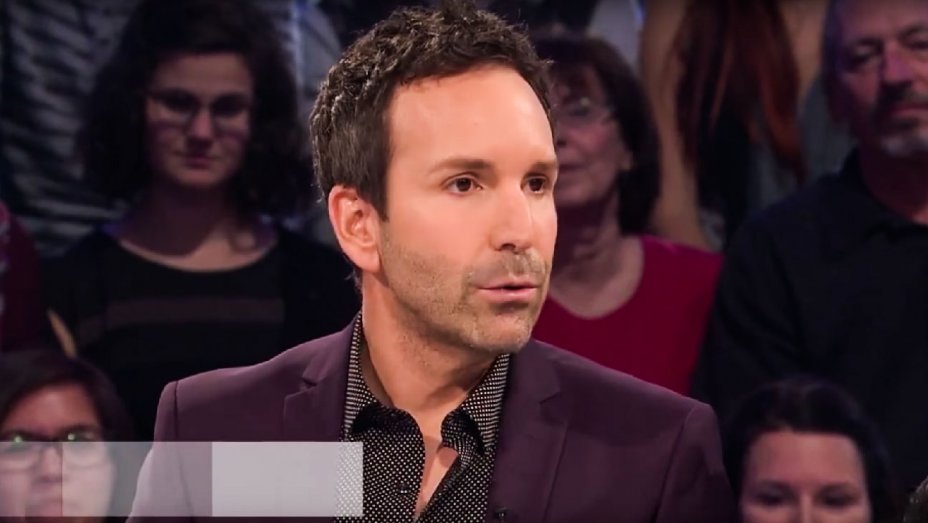 The sale comes on the heels of multiple claims made in a recent exposé against the television producer.

The sale, negotiated by Vivianne Morin, general manager Salvail & Co. and Sophie Ferron of Media Ranch, follows La Presse newspaper’s published story last week in which numerous claims were made by victims or witnesses to alleged sexual harassment by Salvail in the workplace over 15 years.

That was followed by Salvail saying in a Facebook post that has since been taken down that he was “deeply shocked” by the La Presse allegations and had stepped back from public life to seek counseling. “I never had the intention of causing any distress to anyone,” he added.

Morin, in her own statement, said she contacted Ferron and Media Ranch late last week to launch merger talks to save Salvail & Co. shows like The Swingers, Love at First Sight and Maripier! Once their merger deal is completed, Salvail will no longer have “financial, management or operational ties” to his shingle, she added.

“Starting on Friday, I said verbatim to the employees that I would do absolutely everything in my power to safeguard as many jobs as possible, which would require a complete, multi-dimensional transformation of our operations,” Morin said. The tie-up between Salvail & Co. and Media Ranch followed Quebec broadcasters moving to cut their ties to Salvail, a popular TV and radio host in the French-speaking province.

Radio-Canada, Quebec’s public broadcaster, issued its own statement indicating it was “re-evaluating its business ties” to Salvail and his company in the wake of the sexual harassment allegations.