The show (aka Occupation Double) sees a group of single women living together in a property next to a group of single men. The singles in both households meet for activities in the houses and on trips around the world. 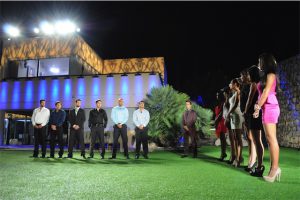 The show was created and produced by Productions J and broadcast on Quebec commercial network TVA from 2003 until 2013. It is now set to enter its 11th season on fellow Canuck network Vtele in October.

France is currently the only territory where Endemol and Shine continue to operate separately following the merger between the production giants and Core Media in 2014, but this is set to change with the launch of Endemol Shine France, which is headed up by Nicolas Coppermann, previously Endemol France president.