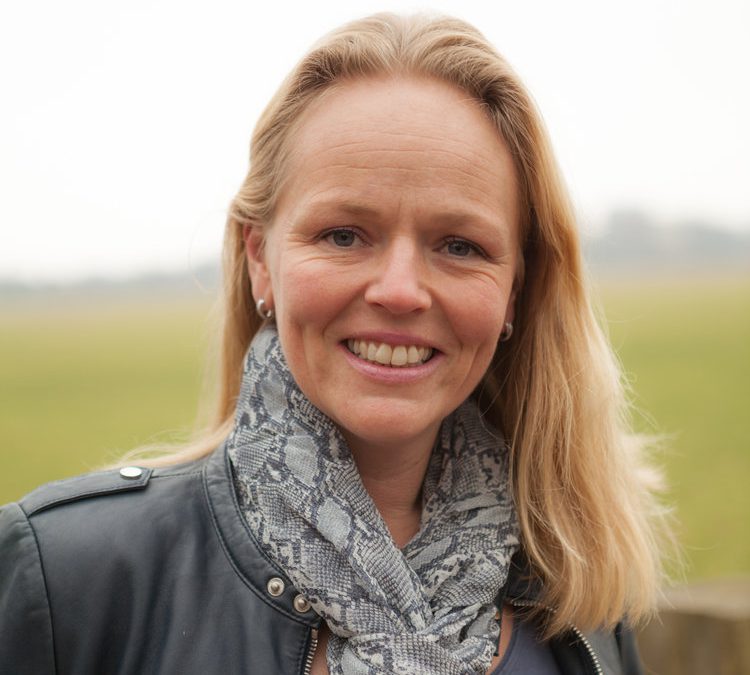 The Montreal-based producer/distributor has appointed Tanja van der Goes to lead its new office in Amsterdam.

The prodco behind True Sex Confessions and award-winning Street Jungle has appointed Tanja van der Goes to head up its Amsterdam locale. Van der Goes was formerly format and brand director of creative networks at Endemol Shine Group, based out of Amsterdam. She left Endemol in October and launched her own format agency, All Right Media, this January.

Ferron said Media Ranch had been looking to expand in the U.S. and Europe, in that order, but when van der Goes left Endemol there was an opportunity to expand in that region first.

“Our aim is to represent and create formats that will travel,” said Ferron, who added that Media Ranch will use its new distribution agency as an outlet for its own formats.