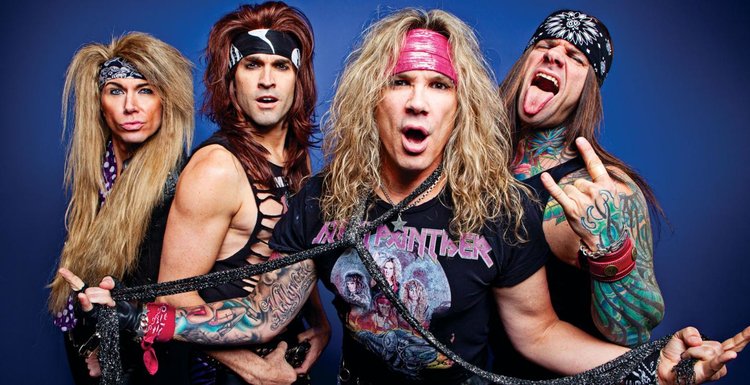 Even before their first riff, they make a racket devil in Cannes. Especially on the side of Morrison’s Pub, where the group Steel Panther is set, next Monday night around 21:30.

“It’s incredible, is still surprised Jean-Pierre Guillory, owner of the establishement rue Teisseire. Since we announced the arrival home of this group that i did not event know we will stop not stop call me! I had never experienced that before … “.

Steel Panther? A glam metal band originally from Hollywood, which is not the last to play on the stage comedy to autoparodier, hair-raising live performances and blow drying straight out of the 1980s, a sex book, rock and drug that is played to sold worlwide.

Before a European tour that leads them to belch on the stages of Luxembourg, Belgium, England, and the United States until January 19. With that date surprise in Cannes, which was not yet announced.

“Initially, a TV producer present at MIPCOM contacted us to see if we could accommodate a group with public, to organize a party for his guests, says Jean-Pierre Guillory. He rented the stage to 2,000 euros, and has reserved 96 seats in the mezzanine and front of stage. And a limousine is already commissioned for the group. So yes, Steel Panther goes well come home tonight! “.