Glam rock band Steel Panther are to front a scripted comedy series that is being pitched to a slew of British broadcasters. The band, which is set to play Wembley Arena in October, struck a deal with Canadian indie Media Ranch, which is pitching the series to broadcasters in the UK, US and Canada. The Spinal Tap-style show will follow the sex, drugs and rock ‘n’ roll fuelled lives of the big-haired rockers. US distributor GRB Entertainment will sell the show globally. 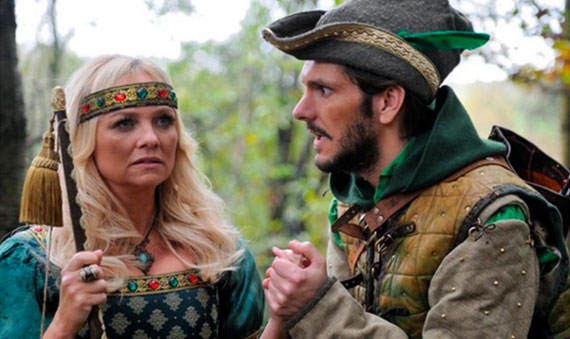