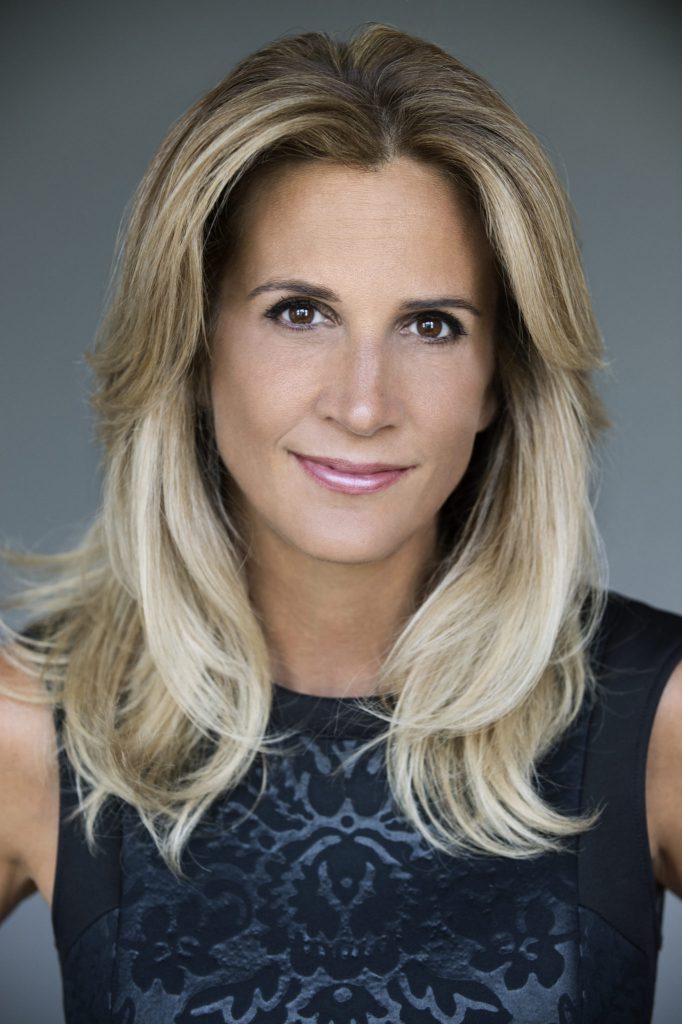 V Media Group’s main channel is working on a French-Canadian version of Coup de Foudre, which translate as Love at First Sigh.

The format was originally created by René Ferron of Ferron International and is now being distributed by the sales arm of Quebec-based indie producer and format agency Media Ranch run by his daughter Sophie Ferron, who is president of the firm.

The new 50×30′ version is being produced by Salvail & Co, the production company belonging to Canadian TV presenter Eric Salvail.

Coup de Foudre is based on unseen single men and women quizzing each other to find their ideal match. The modern version will introduce elements of social media as well as new segments and rounds.

French-Canadian actor Mathieu Baron will host the series, which will air in autumn 2016.

Sophie Ferron said: “Right now there’s a real trend of classic formats coming back. Having worked on the original Coup de Foudre I’m naturally delighted to see it return. We’ve had a number of approaches over the years to reboot the show but it wasn’t until recently that we have found the right partner to breathe new life into it.”

The format will be relaunched for the international market by Media Ranch at Mipcom in Cannes in October.

The company recently adapted UK series Life in The Kitchen for Canal Vie in Canada and has been commissioned by Scripps Networks UK and EMEA to produce a local version of the Baggage Battles format.